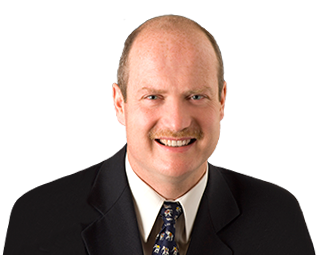 Join Finance Minister Mike deJong on Thursday, February 23 at the Vancouver Island Conference Centre for breakfast. Minister deJong will be sharing his presentation at the legislature with Nanaimo businesses just two days after releasing BC’s Provincial Budget for 2017-18. This is the budget that the government will take into the provincial election this May and will be a major milestone for BC. Typically, budget details are kept under wraps until released on budget day. Minister deJong’s visit here will be his first chance to discuss the budget in detail in public. He will give the public presentation, then invite your questions and engage in open discussion on the fine points of interest to Nanaimo businesses and residents. Reserve your seat now!

8:15 Introduction of the Finance Minister

Michael de Jong was re-elected in 2013 as the MLA for Abbotsford West, an area he has represented since first being elected to the Legislative Assembly of British Columbia in a 1994 by-election. Michael was reappointed as Minister of Finance on June 10, 2013. He currently chairs the Treasury Board and the Legislative Review Committee, and is a member of the Cabinet Working Group on Liquefied Natural Gas (LNG), the Priorities and Planning Committee, and the Cabinet Working Group on Core Review. The six-term MLA previously served as Minister of Health, Attorney General, Minister of Aboriginal Relations and Reconciliation, Minister of Labour and Citizens’ Services, and Minister of Forests. In addition, he also served as Government House Leader

Call for Nominations – Nanaimo Chamber of Commerce Board of Directors...
Scroll to top